Not getting the job because you are a woman? “Totally unacceptable,” says Irine Gaasbeek, Country Managing Director for Accenture Netherlands. “That would really be an injustice.” Her employees agree with her and won’t set up project teams that predominantly consist of men. “They know I won’t buy it if they say they can’t find capable women to include in their team. Just look further and you’ll find them.”

The position of women in the labour market is a subject that’s close to her heart. And as she heads a company with a few thousand employees, she is able to use her influence to good effect. “Especially young people want companies to behave in a responsible manner and have a workforce that reflects society.” Clients are also pushing for changes. “If we present a project team with only men, our client will simply reject it.” 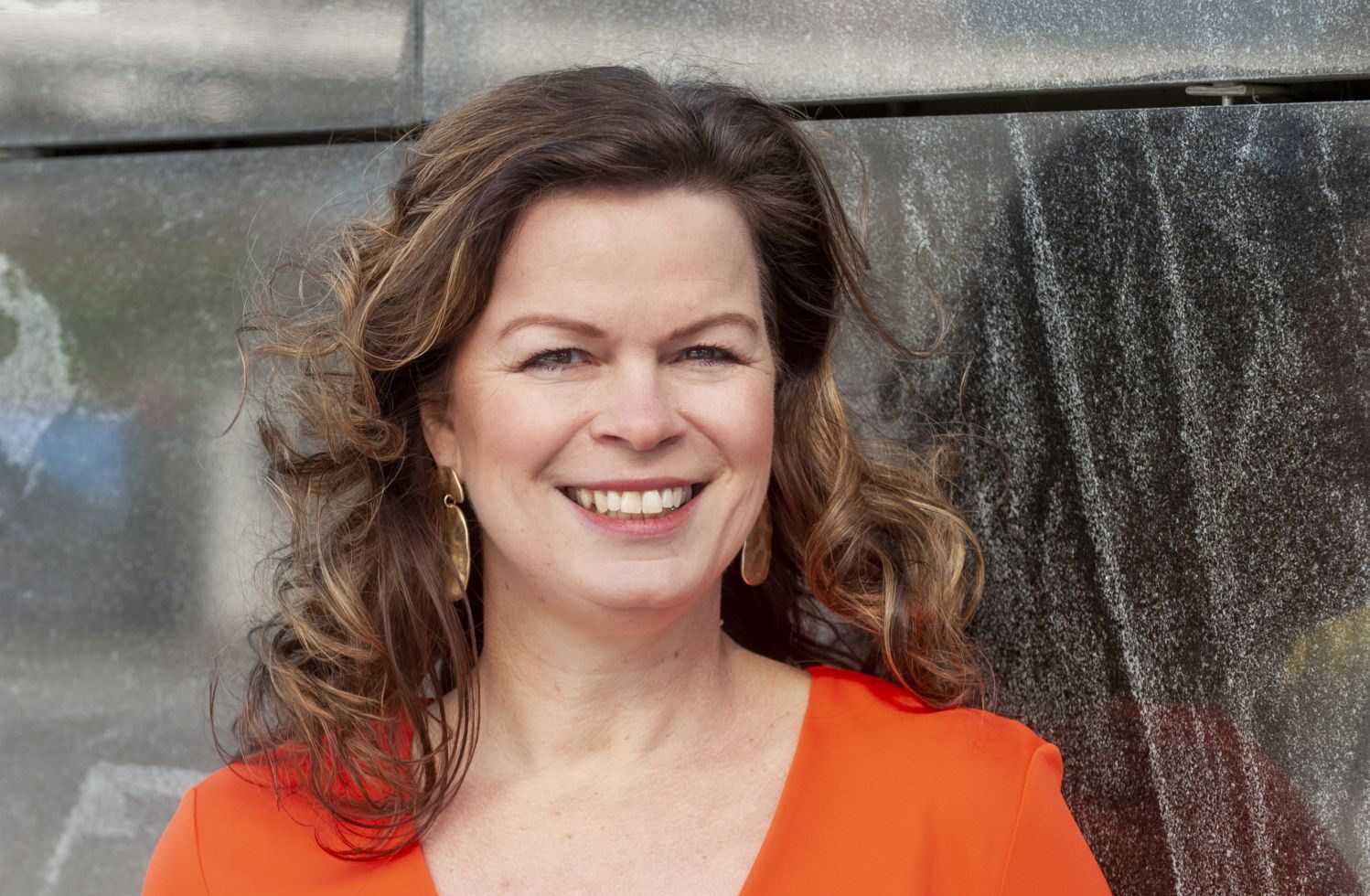 The women’s quota requirement for supervisory boards of listed companies has come into effect. The Confederation of Netherlands Industry and Employers (VNO-NCW) has a woman at the helm: Ingrid Thijssen. Could we say that gender equality is now a reality in this country?

No, a quota is a start but that doesn’t mean there is a culture of equality. Making everyone feel at ease and allowing them to fully develop their skills, that is something you won’t achieve by imposing a quota. However, it is a very important milestone. I know Ingrid; she is a very capable leader and a great person. I think that every time a woman gets appointed to an important position, it will contribute to more diversity.

Are you an advocate of the quota for women?

I have no choice but to support the quota, because at the moment that is what we need. We have not seen enough progress in the last few years, so we need a lever to force a breakthrough. However, I’m confident equality will increase as soon as we have a more diverse society and equality has become an integral part of business culture. Then we will no longer require a quota.

Marry de Gaay Fortman (partner in Dutch law firm Houthoff and former president of Topvrouwen.nl) thinks the quota should also apply to the board of directors. Do you agree?

Yes, the board of directors is the daily leadership of a company and if you want to establish a culture of equality you should really start at the top. The board should convey the message that equality is important and set a good example. They should also reward people who make significant efforts to create a culture of quality. I would’ve welcomed a ruling specifying long-term objectives rather than the quota requirement. At Accenture, a company with 500,000 employees worldwide, our target is 50% men, 50% women by 2025, and we’re working step by step towards that goal. 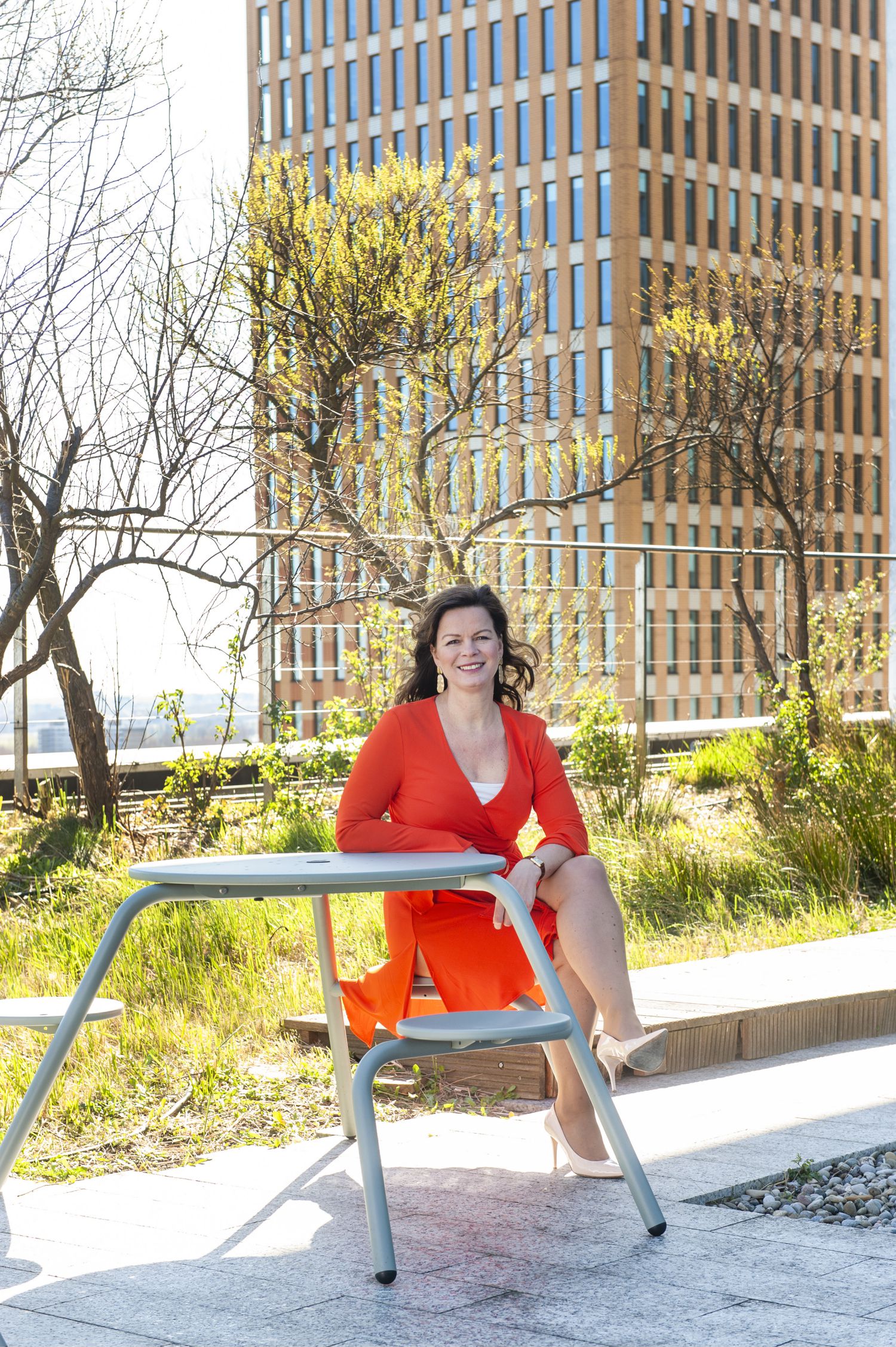 Apparently, companies find it difficult to appoint women. The private sector is still an old boys’ network, according to Annemieke Roobeek (professor at Business School Nyenrode and former member of ABN AMRO advisory board). ‘Men will hire men’, lawyer and senator Mirjam de Blécourt writes in her book ‘Vrijgevochten’ (‘Liberated’). Do you recognize this?

Birds of a feather stick together; it feels safe and it is something that happens unconsciously. Therefore, we need to do more than just saying “we’re working towards fifty/fifty” or “we’ll achieve a quota of 30 percent”, because that won’t change people’s behaviour. The moment you ask a headhunter to present a number of candidates, you’ll get a list containing only men as they are easier to find. If you then demand that half of the list should be women, they’ll definitely be able to come up with suitable female candidates as well.

Obviously, equality is not an issue that is limited to men and women.

No, there is a lot of focus on gender these days but at Accenture we promote equality for all, irrespective of culture, age, ethnic background, belief, and sexual orientation. We promote diversity across the entire spectrum and help people with a distance to the labour market.

How does the company manage this process?

It is a top priority in the KPI targets for the company, the directors, for me and everyone in my team. At the beginning of the year we agree to go for 50/50 recruiting, and I ask the entire management team to commit to this. Every month we assess whether we’ve indeed achieved 50/50 and those who’ve reached the target will receive a remuneration.

Why is this so important?

Diverse teams are more fun, more creative and more innovative. And they come up with better solutions.

How are other Zuidas companies doing in this respect?

Various companies working very hard on this issue and there is an active network here where professionals exchange their experiences. One of our managing directors is a sponsor of inclusion and diversity as well as a member of the Zuidas network. 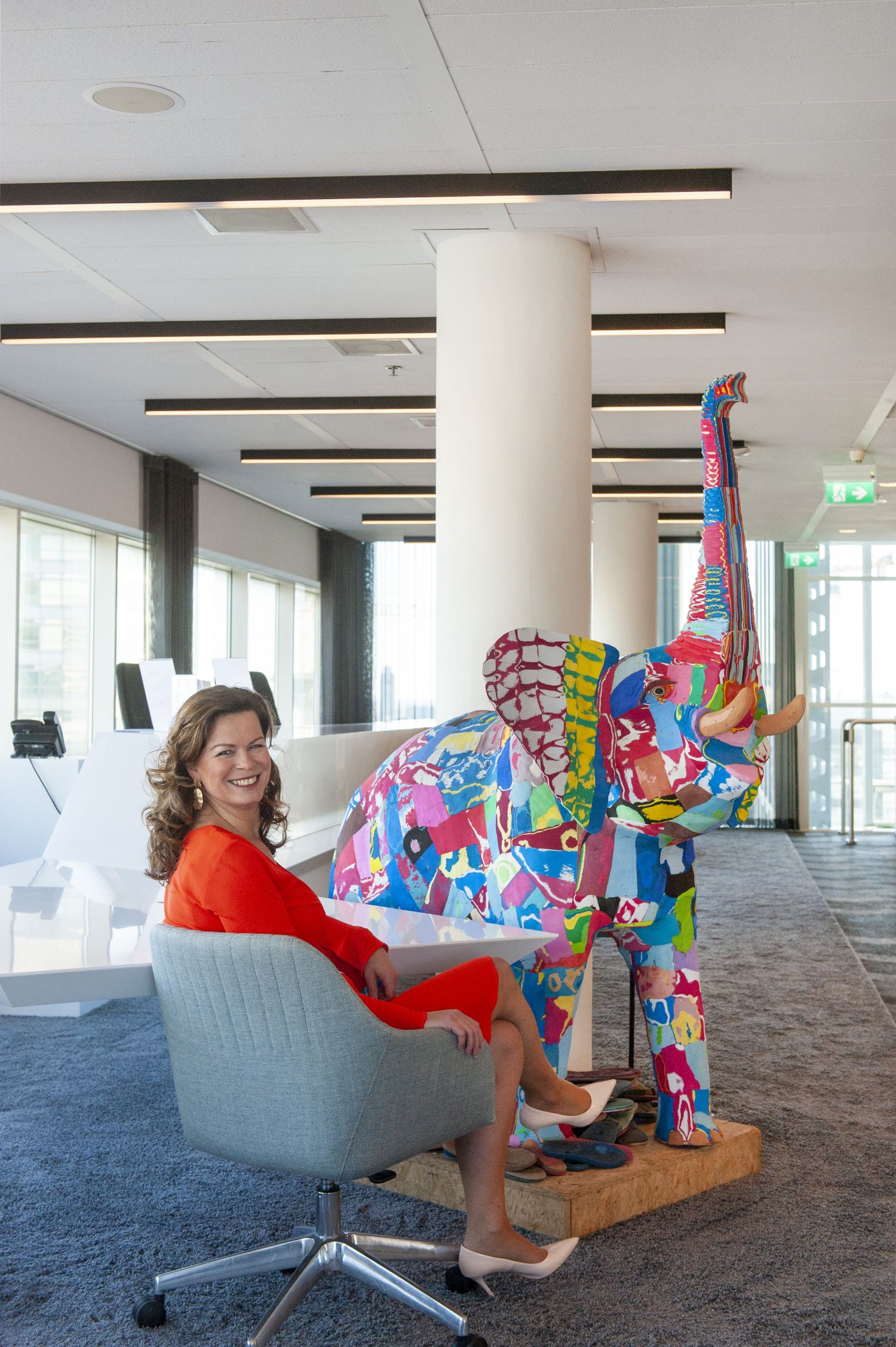 Barbara Baarsma, a leading Dutch economist and university professor, says the problem is that many women are working part-time. She thinks they should work full-time if they really wish to further their careers. What is your take on this?

It is related to the way things are arranged in this country, but it is also a mindset; it is not only about the number of hours you work. We have a lot of high-ranked female managers here; some of them are working full-time, some part-time. I think it is also important to be driven and flexible.

You are the third successive female Country Managing Director of Accenture Netherlands.

Well, I think it proves that our company chooses the right person for the job and not just simply hands to a woman. The three top positions at Accenture worldwide – CEO, CFO and COO – are currently fulfilled by two women and one man.

What is your advice for other women with career ambitions?

Don’t think ‘I cannot achieve this’. Make yourself heard and say: ‘consider me when a similar position comes available because I think it would suit me’. You bet they will consider you next time around. And if you’re not sure you can do it, challenge yourself and try new things.

It is clearly a subject that is very close to your heart.

I think we’ll lose a lot of talent if we’re not providing everyone the opportunity to be themselves. And yes, that is good for the company but above all it is good for the employees. Everyone has the right to feel comfortable at work and must be given the chance to learn and develop.

Did being a woman bring you any advantages?

I studied at Delft University of Technology, where the vast majority of the students is male, but I never felt being a woman was a disadvantage. That’s why I consider discrimination against women an injustice. I find it totally unacceptable if a woman doesn’t get a certain job because she’s a woman, because men think she’s not good enough or because men believe there are no suitable female candidates.

Plans to start a family could also play a role.

When a female employee tells me she is pregnant, I won’t ask her: ‘How many days will you be working after your maternity leave ends?’ But I will ask: ‘How are you and your partner going to arrange things when the baby is born and what can we do to help you?

Lawyers Mirjam de Blécourt and Marry de Gaay Fortman wrote a book about their experiences as career women in a male-dominated world. Are you considering doing something similar?

No, that’s not on my to-do list, although I try to share my story as much as I can. The day before the Dutch House of Representatives was going to take a decision about the quota, I delivered a speech in the Ridderzaal (‘Hall of Knights’) at the government complex in The Hague to an audience of around 400 top female executives and CEOs (both men and women) of major Dutch companies. It makes me proud that we’re able to make such an occasion happen in this country.

Join the discussion about new green along De Boelelaan